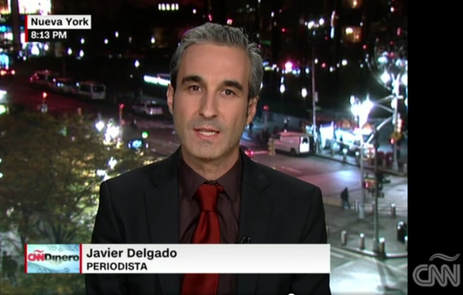 I am a communications professional focused on the United Nations. I also run @TheUNTimes, the leading independent feed on social media about news and insights that shape the U.N.

Over the last 20 years, my articles, analyses and commentary have appeared in: 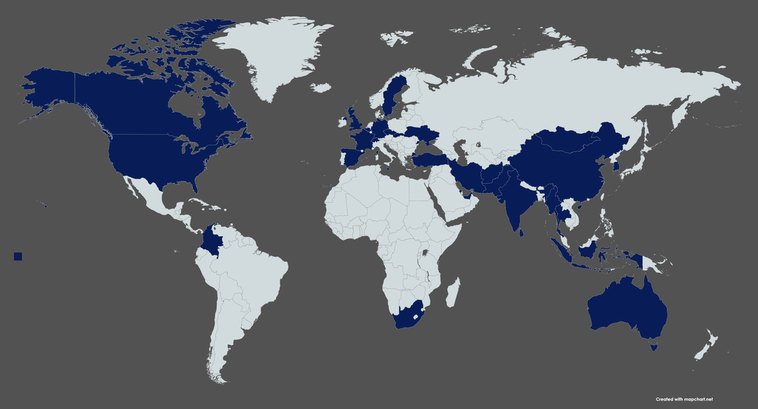 Before coming to Bangkok, I lived in China and India. From 2015 to early 2021 I was based in New York, where I worked as a consultant for the U.N. on communications and as U.N. correspondent for various publications.

Previously in Brussels, for over 10 years, I was media advisor for several think tanks and civil society groups involved in European Union (EU) advocacy. In the de facto EU's capital, I also worked at the public information department of an E.U. body.

I hold an MA in Conflict Resolution (thesis: Peace Journalism in Sri Lanka) from the University of Coventry, UK.

Reach out at: editor [at] theuntimes.org